Dr. Tammi is a Madison native and has been with Bakke Clinic since 2016. Prior to joining Bakke, Dr. Tammi was an associate doctor in Ohio for one year before moving home to practice in the Madison area.

While in chiropractic school, Dr. Tammi had the opportunity to intern at Walter Reed National Military Medical Center in Bethesda, Maryland. While at Walter Reed, Dr. Tammi provided chiropractic care to active duty military members, amputees, and wounded warriors. She also took part in rotations through various other parts of the hospital working with a variety of medical professionals in departments including radiology, orthopedics, and physical therapy. While at Walter Reed, Dr. Tammi also had the opportunity to work with and provide chiropractic care to the United States Naval Academy Football team.

Dr. Tammi enjoys treating patients of all ages, especially athletes with various skill levels. Dr. Tammi enjoys using her extensive training in extremity adjusting to treat the whole patient to get people back to doing what they love.

When she isn’t in the office you can find Dr. Tammi volunteering at her church, baking, running, or playing soccer.

National Board of Chiropractic Examiners Physiotherapy 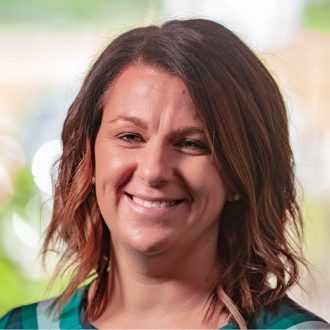 View all doctors & therapists
Call us. Come in.
Feel good again!
Let our experienced staff
help you feel your best.
Request an appointment
Stay Connected
Follow us on social media for all the latest updates about our clinics!
Menu
Menu
Copyright © 2022 Bakke Chiropractic